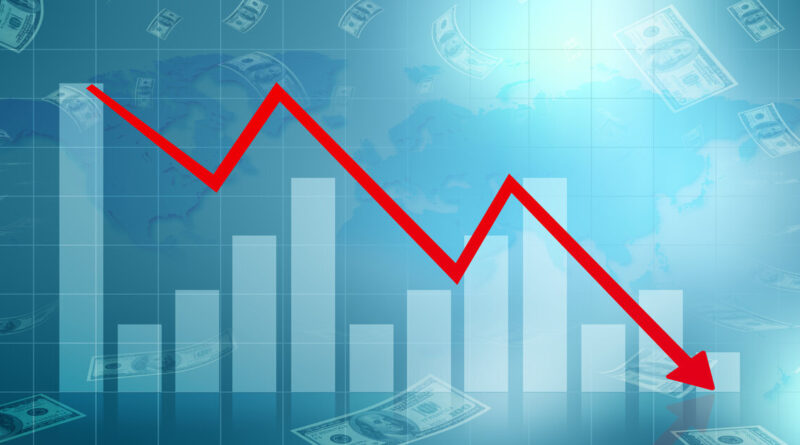 ATTOM released a new Single-Family Rental Market report showing that profit margins on 3-bedroom single-family home rentals are declining annually in 2022 across most of the United States, and are slightly more likely to decline in areas that already have lower yields.

The report analyzed single-family rental yields in 212 U.S. counties with a population of at least 100,000 and sufficient rental and home price data in the first quarter of 2022. Rental and home price data was collected from ATTOM’s nationwide property database, as well as publicly recorded sales deed data licensed by the company (see full methodology below).

The report shows that average gross rental yields before expenses on three-bedroom, single-family homes purchased by landlords this year are decreasing in 72 percent of the counties included in the report. (The latest yields are based on annualized 2022 gross rent income divided by median purchase prices in the first quarter of 2022).

Most declines are less than one percentage point from rental yields in 2021. But rental yields are dropping in about three-quarters of markets where median home prices exceeded $250,000 in the first quarter of 2022. The report further shows that those markets commonly have smaller profit margins, with yields that mostly fall below 7 percent.

Meanwhile, gross returns are decreasing in two-thirds of markets where homes typically sell for less than $250,000, located mainly in the Midwest and South. Returns remain above 8 percent in more than half of those counties, despite the declines.

The downturn in single-family rental yields comes as prices that landlords must pay to buy properties are rising faster than rents. Median prices for three-bedroom houses increased at least 15 percent from 2021 to 2022 in half of the counties analyzed, while average rents went up by that much in only one-third of those markets.

“Investors who own single family rental properties have seen their margins compressed over the last year as home prices have risen faster than rental rates,” said Rick Sharga, executive vice president of market intelligence at ATTOM. “The good news for these property owners is that their yields should improve as annual rental rates increase, and they should also benefit from home price appreciation over time.”

Housing prices soared last year – the latest in a decade-long boom – as a glut of home buyers continued chasing a historically low supply of homes for sale. Buyers kept flooding the market during a time when home-mortgage rates were below 3 percent and many households were seeking to trade congested areas most vulnerable to the ongoing Coronavirus pandemic for the wider spaces afforded by single-family homes and yards.

Single-family rental yields top 7 percent in half of nation

Among 212 counties with enough data to analyze in the first quarter of 2022, yields before expenses on three-bedroom, single-family rentals are at least 7 percent this year in 98 (46 percent) counties.

Single-family rental yields are decreasing in about two-thirds of counties with median home values of less than $250,000, concentrated in the Midwest and South, while returns are dropping in three-quarters of markets elsewhere.

Rents rising faster than wages in three-quarters of counties measured

“The fact that wages are rising faster than rental rates in some of the country’s largest metropolitan areas could be due to COVID-19,” Sharga added. “The flow of urban renters to the suburbs, where they became homeowners, was accelerated by the pandemic, causing relatively high vacancy rates in places like New York, Chicago, and Los Angeles, and many of these markets are still recovering.”

Prices rising faster than wages in nine of every 10 markets 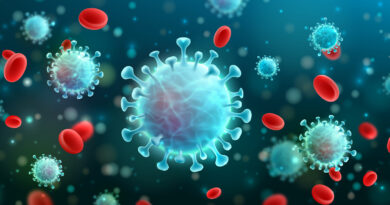 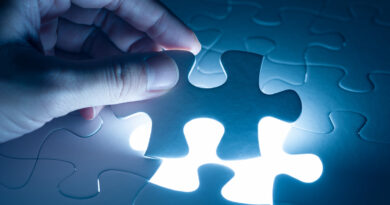 LodeStar Integrates With Mortgage Coach To Streamline Production And Closing 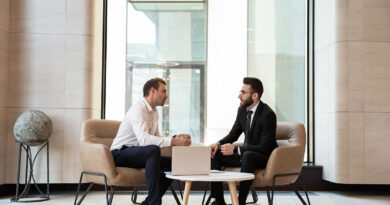