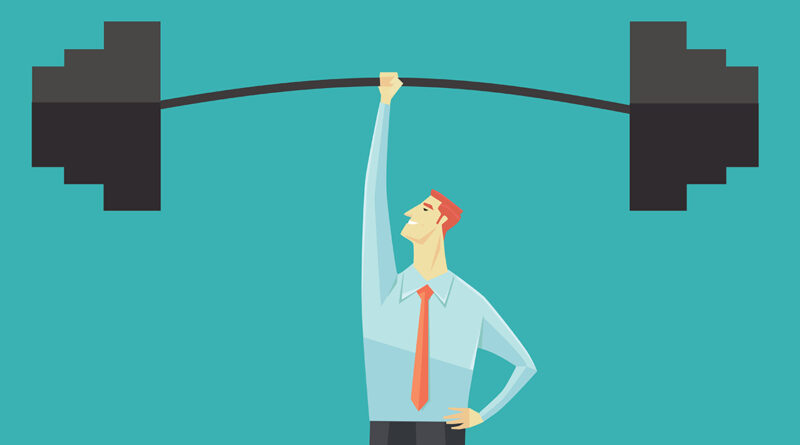 It’s no secret that low to moderate income individuals enjoy significantly lower rates of homeownership than the rest of the country. It’s also common knowledge that minorities, specifically, black and Hispanic households, are less likely to own homes than other demographics. Federal, state, and local governments have all attempted to remedy these issues. The first impactful attempt to level the playing field was the enactment of the Fair Housing Act as part of the broader Civil Rights Act during the 1960’s. The Fair Housing Act made it illegal to discriminate against potential home buyers on the basis of race. After the passage of that legislation, minority home ownership rates did begin to rise but, as of today, rates of homeownership amongst black households are the lowest that they have been since before discrimination was rendered illegal. Although Hispanic households are faring slightly better, they are still much less likely to own their own homes than the rest of the country, as a whole. Although there is no singular variable contributing to this disparity, there are a couple of factors that remain constant.

Income plays an integral role in widening the gap between minority homeownership and the national average. When considering the reasons for the disparity, many people think that the first, and seemingly most insurmountable barrier to entry is coming up with a down payment. Saving money is difficult for many people, especially for those who are straddling the poverty line. For a single parent who makes less than $30,000.00 per year, the idea of scraping together even a third of that for a down payment on a $40,000.00 house can seem just as daunting and realistic as finding the resources to buy a house two or three times that price.

The other factor, however, is often easily overlooked. Many people tend to focus so intently on the financial aspect of the homebuying process, that they often forget that the potential borrower must first demonstrate that he or she has a sufficient credit profile to even merit consideration for a loan. Some might still argue that the credit profile is a secondary consideration; if the potential applicants do not have sufficient income to make a down payment, what difference does it make whether they can qualify for a loan that they can’t afford? However, many are unaware of the existence of programs, such as down payment assistance and mortgage payment assistance, that were established to help get people out of public housing and into homes of their own.

Despite the existence of these programs, poor credit is still preventing those who would otherwise qualify for this type of assistance from vacating public housing in favor of their own homes. Fortunately, there are now non-profit entities with which lenders and municipalities can pair in order to get those who are often overlooked the assistance that they need. These non-profits utilize a combination of credit coaching and credit education to instill behavioral changes that lead to sound financial decision making. This type of assistance is often invaluable to those occupying the lowest wrung on the financial ladder, and has the potential to make a multigenerational impact. 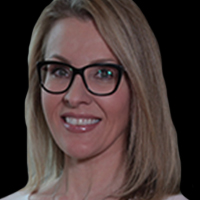 Elizabeth Karwowski is the CEO of Get Credit Healthy, a technology company that has developed a proprietary process and solution, which seamlessly integrates with the lenders’ loan origination software (LOS) and customer relationship management software (CRM) in order to create new loan opportunity and recapture leads. Get Credit Healthy helped their partners create over $200M of new loan opportunities in 2017 alone, and plan on continued growth in 2018. As a recognized credit expert, Elizabeth has been featured on NBC and Fox News, and published in a number of financial industry publications. 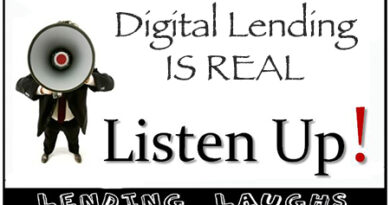 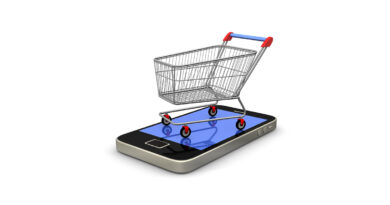 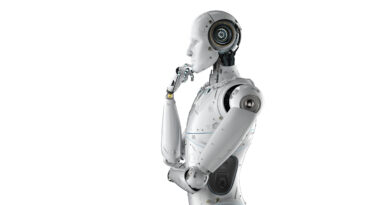 AI Based Textual Analysis Vs. Other Approaches