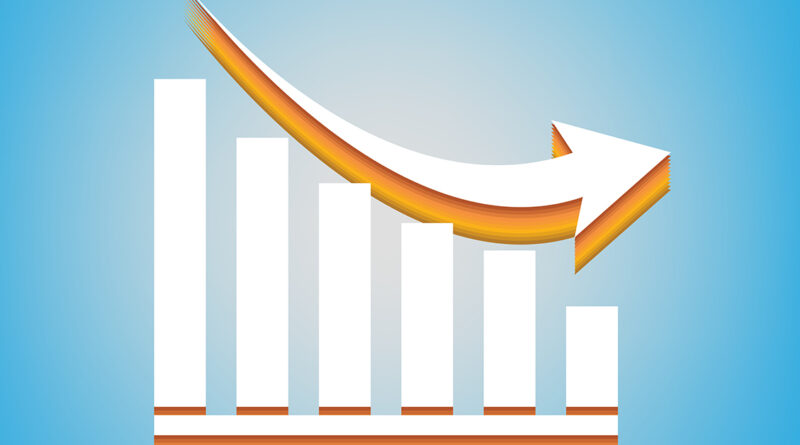 Delinquency rates for mortgages backed by commercial and multifamily properties declined during the final three months of 2021, according to the Mortgage Bankers Association’s (MBA) latest CREF Loan Performance Survey.

“The fourth quarter saw continued improvement in the performance of commercial and multifamily mortgages, particularly among property types that were the most impacted by the downturn,” said Jamie Woodwell, MBA’s Vice President of Commercial Real Estate Research. “The share of outstanding balances that are delinquent fell for both lodging and retail properties, as property owners and lenders and servicers continue to work through troubled deals. The share of loan balances becoming newly delinquent was the lowest since the onset of the pandemic.”

The balance of commercial and multifamily mortgages that are not current decreased slightly in December 2021.

Loans backed by lodging and retail properties continue to see the greatest stress, but also saw improvement during the fourth quarter of 2021.

Because of the concentration of hotel and retail loans, CMBS loan delinquency rates are higher than other capital sources, but also saw improvement during the final three months of 2021. 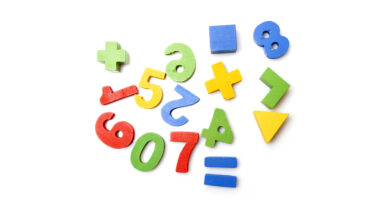 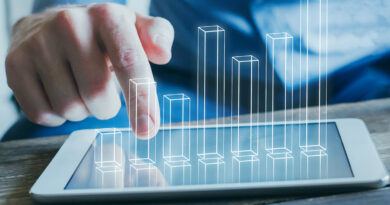