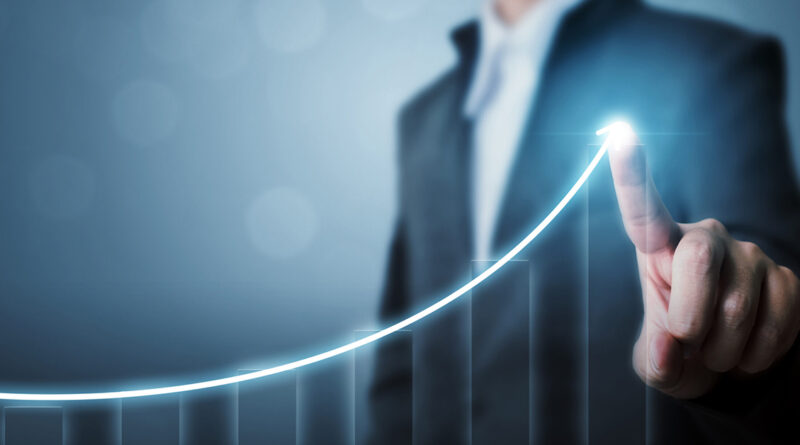 The Mortgage Bankers Association’s (MBA) latest Forbearance and Call Volume Survey revealed that the total number of loans now in forbearance increased from 5.95% of servicers’ portfolio volume in the prior week to 6.99% as of April 19, 2020.

“Over 26 million Americans have filed for unemployment over the last month, leading to nearly 7 percent – 3.5 million – of all mortgage borrowers asking to be put into forbearance plans. For FHA and VA borrowers, the share of loans in forbearance is even higher, at 10 percent,” said Mike Fratantoni, MBA’s Senior Vice President and Chief Economist. “Forbearance requests fell relative to the prior week but remain roughly 100 times greater than the early March baseline. While the pace of job losses have slowed from the astronomical heights of just a few weeks ago, millions of people continue to file for unemployment. We expect forbearance requests will pick up again as we approach May payment due dates.” 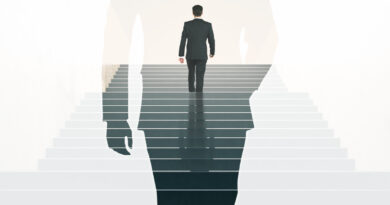 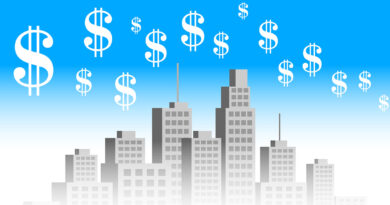 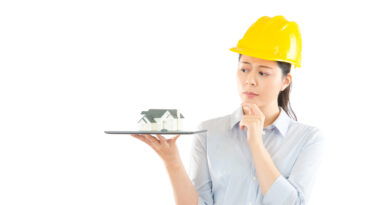 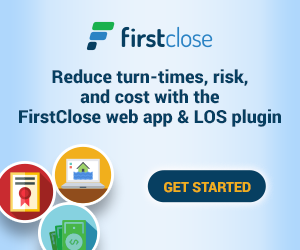