“Credit availability rose slightly in July – the first increase in eight months – as the supply of certain types of adjustable rate mortgages (ARMs) and jumbo loans increased. The improvement was more of a leveling off from the precipitous drop earlier this spring. Credit availability is still over 30 percent lower than a year ago and near its lowest level since 2014,” said Joel Kan, MBA’s Associate Vice President of Economic and Industry Forecasting. “The July data signals that lenders saw conditions improve this summer, as forbearance requests flattened, and record-low mortgage rates spurred strong levels of purchase and refinance activity.”

Added Kan, “There’s evidence the resurgence of COVID-19 cases has cooled the job market recovery, which may temper borrower demand and the overall improvement in the economy.” 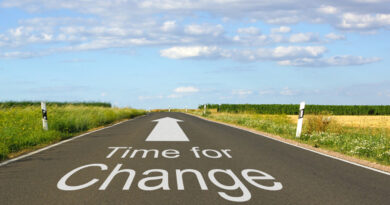 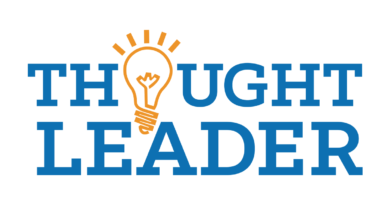 The 2020 Thought Leader Award Winners Are …