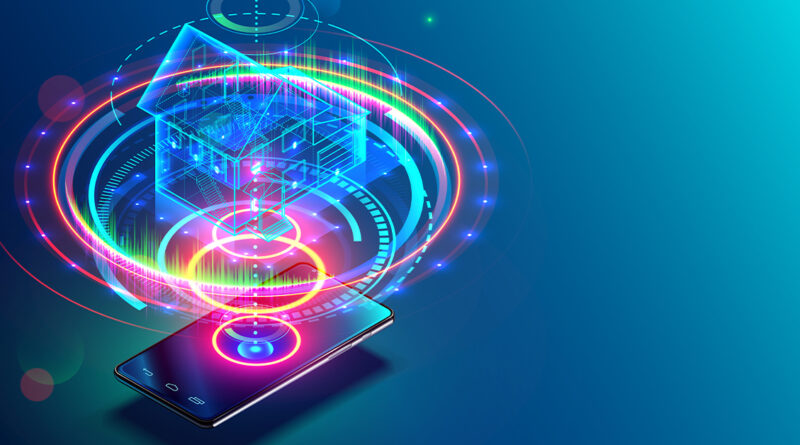 Remember tokenized securities or securitization with tokens on blockchain?

With the entire year in crypto defined by a maelstrom of projects embarking on decentralized finance (DeFi) aspects to their products, it can be easy to forget that previous advancements in blockchain-based technologies have continued to make great headway in terms of adoption and application.

In 2019 especially, with greater regulatory scrutiny on blockchain-based crowdfunding in the shape of initial coin offerings (ICOs), many projects sought to reconcile crypto’s much-maligned aspect of democratic fundraising with increasingly unforgiving regulatory compliance. Hence the proliferation of Security Token Offerings (STOs) that meant to replace ICOs as legitimate, law-abiding instruments to raise funds and issue securities through blockchain-based tokens.

It’s important here to distinguish between security tokens and tokenized securities — often used interchangeably, but hardly the same thing. In the former, blockchain technology is used to create new tokens that is a representation of real-world “securities”, ie. crypto assets that share some qualities as securities in the traditional sense. In the latter, we are talking about existing assets (securities) in the real world, that are expressed digitally… wrapped, if you will, in a token technology.

Put in another way, security tokens create a token and create securities, but tokenized securities simply digitalize existing securities. That really is something that solves a major problem with traditional securities, which makes it somewhat surprising that it hasn’t been picked up more.

Tokenizing securities immediately helps with widening the market and improving their liquidity. In addition, it’s not a new product so it isn’t so much something for regulators to look at, it simply is a new, digital channel for distribution, which actually makes tokenized securities simpler to approve.

Because tokenizing securities are comparatively simple to do, there actually have been quite a number of them entering the market. Last year, we saw traditional funds like 22X Fund put together a tokenized fund (with money raised through an ICO in fact in 2018) to invest in 22 startups. But SPiCE will argue it was even earlier, as the VC fund set up in 2017 and lays claim to being the first tokenized VC fund able to offer immediate liquidity for venture capital — which otherwise takes years to liquidate!

This year, AllianceBlock, which is building the “world’s first globally compliant decentralized capital market” partnered with another blockchain firm AIKON for secure blockchain-based identity management service — making decentralized finance services accessible to all, and securing that access with the blockchain.

The data already shows that the coming years will see securities very soon fully digitized and empowered by blockchain. From owning a small share in your favorite soccer club, to fractional ownership of pizza restaurants in a country halfway around the world from you, using blockchain for authentication is spelling out a way for $256 trillion worth of real-world assets, mostly illiquid as physical representations, to go digital.

As they say in blockchain, tokenized securities are a matter of when, not if.

This article originally appeared on aikon.com

Avery Wright is a content marketing manager by day, freelance writer by night, and an all-around crypto girl in between. 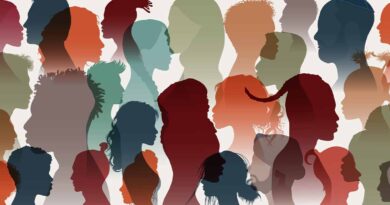 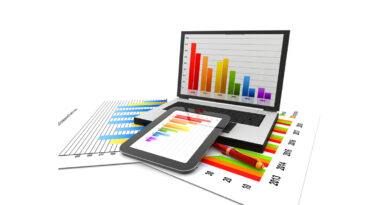 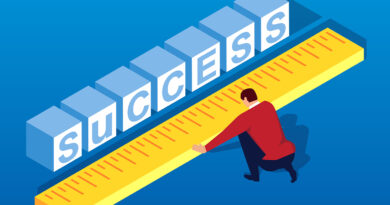