Home prices across the United States rose at an annualized rate of 4.5 percent in May 2020 from April 2020, according to Radian Home Price Index (HPI) data released today by Red Bell Real Estate, LLC, a Radian Group Inc. company (NYSE: RDN). The Radian HPI is the most comprehensive and timely measure of U.S. housing market prices and conditions.

The Radian HPI also rose 7.8 percent year-over-year (June 2019 to May 2020), which was slightly lower than the year-over-year increase of 7.9 percent recorded last month. Slowing home price growth is not unexpected given the dramatic COVID-19 impact on the ability to enter into and close many real estate transactions.

The Radian HPI is calculated based on the estimated values of more than 70 million unique U.S. addresses each month, covering all single-family property types and geographies.

“Home price gains across the U.S. slowed in May, a month typically known for accelerating activity, however the month also recorded additional reversals in some of the recent, negative real estate transactional data trends,” noted Steve Gaenzler, SVP of Data and Analytics. “Nationally, the weekly counts of properties going ‘under contract,’ a leading indicator to closings and sales, ended the month with higher levels than in the same period of 2019. In addition, the Mortgage Bankers Association reported that applications for new mortgages were accelerating during the month and that the rate of new forbearance requests had begun to decline towards the end of the month.”

Gaenzler also added that “softer home price appreciation across the U.S. compared to the prior month suggests that the full impact of COVID nationally or locally on home prices may not yet be felt, but we are encouraged by some of our leading indicators.”

Nationally, the median estimated price for single-family and condominium homes rose to $254,826. Across the U.S., home prices nationally rose 5.5 percent over the last three months, slightly lower than the 5.6 percent reported for the three months from February through April. The impact of COVID-19 in May on national markets appears to have been to slow the rate of appreciation, as opposed to a decline in prices. Typically, home prices accelerate their growth momentum into the summer season. At 4.5 percent, the annualized rate reported in May was softer than recent years, but remained positive.

In May, home price appreciation slowed from the prior month in all regions except the Mid-Atlantic, a region that has, so far, reported the most negative HPI impacts during COVID-19. The weakest regions this month were the South and Northeast, while the Midwest continued to be the best performing region. In a change from April’s report, all regions reported positive home price growth in May. Home buyer interest remained robust, while the future supply of new housing (New Private Housing Units Authorized by Building Permits as reported by the U.S. Department of Housing and Urban Development) recorded levels 50 percent lower than January 2020—both providing support for home prices in May.

Across the 20-largest metro areas of the U.S, all of them recorded positive price appreciation in May, but all were at slower rates than reported in April. Two metros in particular, Baltimore and New York recorded higher rates of price growth last month after a series of months with rates well below longer term growth. And while rates were softer this month, we note that in 14 of the top 20 largest CBSAs, short term growth rates (3-months) remain higher than longer term rates (12-months).

The weakest metros in May based on their annualized growth included Washington, D.C. (+0.0 percent), Los Angeles (+1.9 percent), Baltimore (+2.1 percent) and Miami (+2.1 percent). The strongest included Minneapolis, Seattle, New York and St. Louis, all with greater than 6.4 percent growth in May. 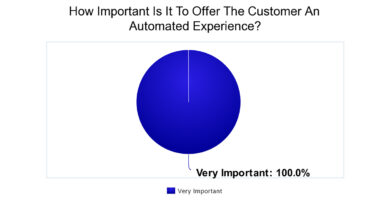 Lenders Agree They Have To Automate The Point-of-Sale 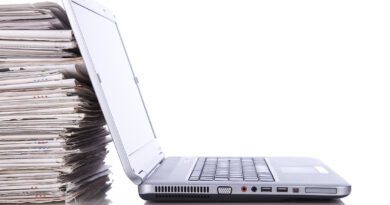 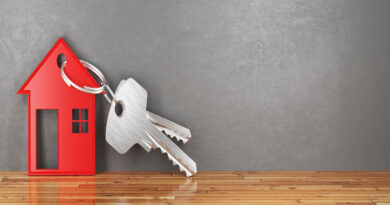