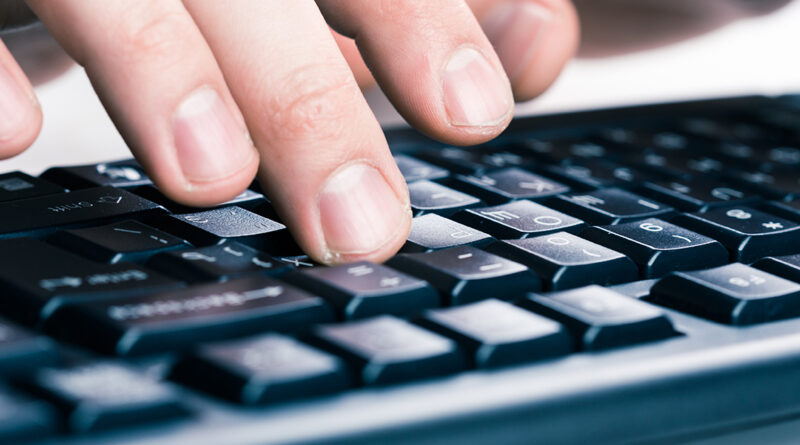 As Black Knight Data & Analytics President Ben Graboske explained, prepayments are up across the board, but some cohorts are seeing greater levels of activity than others.

“Overall, prepayment activity – largely driven by home sales and mortgage refinances – has more than doubled over the past four months,” said Graboske. “It’s now at the highest levels we’ve seen since the fall of 2016, when rates began their steep upward climb. While we’ve observed increases across nearly every investor type, product type, credit score bucket and vintage, some changes stand out. For instance, prepayments among fixed-rate loans have hewed close to the overall market average, rising by more than two times over the past four months. However, ARM prepayment rates have now jumped to their highest level since 2007 as borrowers have sought to shed the uncertainty of their adjustable-rate products for the security of a low, fixed interest rate over the long haul.”

“Likewise, while all loan vintages have seen prepayment activity increase, they are all dwarfed by 2018. Prepays among the 2018 vintages have jumped by more than 300% over the past four months and are now nearly 50% higher than 2014, the next highest vintage. As of June 27, there were 1.5 million refinance candidates from the 2018 vintage alone, accounting for one of every six such candidates in the market, matching the total from the 2013-2017 vintages combined. All in all, some 8.2 million homeowners with mortgages could now both benefit from and likely qualify for a refinance, including more than 35% of those who took out their mortgages just last year. Early estimates suggest closed refinances rose by more than 30% from April 2019, with May’s volumes estimated to be three times higher than the 10-year low seen in November 2018. Given that interest rates have fallen further from May to June – and that we’ve yet to see the calendar year peak in terms of housing turnover related-prepayments – we may very well continue to see rising prepayment activity again in June’s mortgage data.”

This month’s Mortgage Monitor Report also revisited the nation’s equity landscape, finding that after two consecutive quarterly declines, tappable equity rose in Q1 2019. Nearly 44 million homeowners with mortgages have more than 20% equity in their home. With a combined $5.98 trillion, that works out to an average of $136K per borrower with tappable equity. While tappable equity is nearing last summer’s all-time high of $6.06 trillion, and will likely surpass that peak as home prices rise seasonally over the summer months, the annual growth rate has slowed considerably in recent quarters. The annual growth rate of tappable equity slowed to 3% in Q1 2019, down from 5% in the prior quarter and 16% one year ago, as slowing home prices – especially in the nation’s most expensive markets – have curbed tappable equity growth. 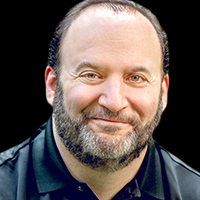 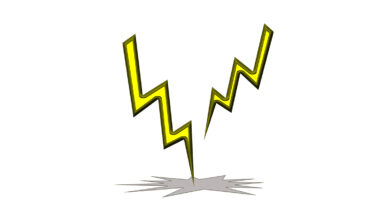 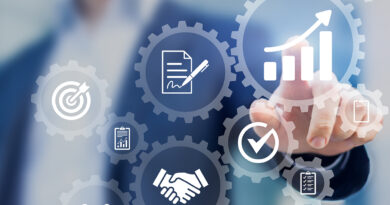 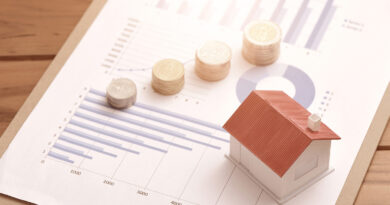