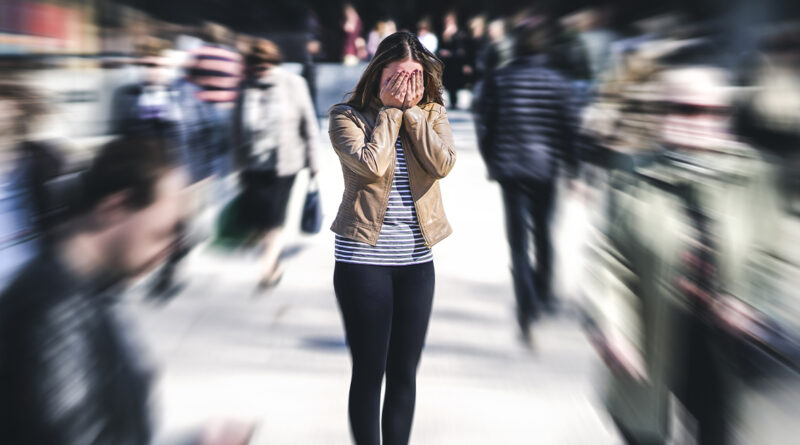 During the Democratic debates one of the candidates talked about the loss of jobs the nation will experience in the near future.  Other candidates mentioned that many of the automotive jobs previously held by autoworkers is now being done by “robots”.  While not mentioning it by name the issue was clearly about the use of artificial intelligence in today’s and future industries.  Is this statement justified or is it just fearmongering to justify the candidates’ proposals?

This advancement in the use of AI is not unique in the annals of national economies.  Beginning in the end of the 19th century and through most the 20th, the Industrial Revolution took place.  The impact from this revolution resulted in the “displacement” of workers and changes in the skills required to work in these new jobs.  With the emergence of the global economy, those industries in the U.S. that were hesitant to recognize these changes were hit the hardest, while those that were early adapters received the greatest reward. In fact, many of these companies and their workers are still suffering the effects today.

For example, Pittsburgh was the center for steel production for nearly a century and the population thrived on the jobs it created.  However, when other places were able to create cheaper, if not better, product, steel abandoned the city and left thousands of workers unemployed.  Unfortunately, many of these workers believed that “steel would be back” and made no effort to learn any new type of job.  As a result, these people rarely found any type of work that supported them and their families.  Fortunately for Pittsburgh, technology found its way into the city and it is once again a vibrant city with multiple types of technology work to be found.

Because of these experiences is it any wonder that people are afraid of artificial intelligence, particularly as it has been hyped as a way to eliminate jobs and reduce costs.  The reality is that while jobs will change, there will still be “work “to do. This new work will focus on the higher-level tasks while the routine and repetitive tasks will be done through the use of AI and supporting technology.  In their book Human + Machine, authors Paul Daugherty and James Wilson discuss what work humans will do, what work machines will perform and how the results will be better through this type of collaboration.

The book describes what types of “work” is truly human based, in other words work that cannot be done by machines as well as what “work” is entirely AI based.  Human jobs include leadership skills that establish the vision for the company and directs the organization.  The jobs of “creating” and “judging” are also uniquely human and well as the ability to empathize with issues, whether they are personnel, production or marketing.  On the other end of the spectrum are those tasks best suited for machines. These tasks require large amounts of data and its manipulation for such things as spotting patterns in large databases. This task is extremely difficult, if not impossible, for humans to complete.  The ability to conduct transactions, iterate and predict from this data and independently adapt transactions, processes and results, based on this data is the best done through AI.  Much of the work necessary to do these tasks is currently done by multiple people, which many times does not provide the level of information needed and adds thousands of dollars to the cost of production.

A great example of this is the current Quality Control process.  Today the cost of Quality Control is high and the results, without the ability to comprehend the statistical significance of the results, does not provide a lot of value.  In addition, companies are charged with conducting multiple reviews and an independent validation of information.  These results are then compiled into reports which require management to “explain” why a problem occurred and how the issue will be “fixed”.  Outside of the risk program I developed for automating questions in the review process and providing a correlation to potential performance problems, nothing has changed.  With the use of AI technology, this process could be conducted on every loan, while they are in process.  Revalidation can also occur electronically, and the results delivered in a way that management can understand which findings are random and which are systemic and require attention.

Beside the strictly the “human” and “technical” jobs, there is are multiple jobs that are hybrids using both human and technology in their function.  Those that require training, explaining and interacting requires skills that encompass both sides.  Here is where the new “work” or job functions will grow.  These are defined by Daugherty and Wilson as “human and machine hybrid activities”.  Take our example of QC.  The use of AI in this function will first need to be trained by an “expert” on the methodology for answering each question.  Once finished, someone will need to ensure the AI process is sustained as well as an individual to explain the results of the reviews in a statistically valid approach.

While the use of AI as described above will eliminate the “work” associated with the current process, it does require a very different type of work for humans.  The end result is that those who work in these new jobs, must recognize the need to become knowledgeable about these new jobs. Fearmongering is wrong; acquiring the skills necessary for working with AI is what is needed by both companies and individuals for both to be successful. 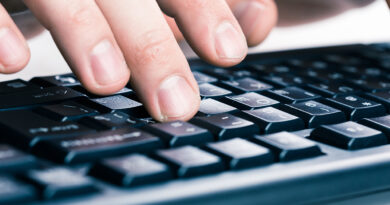 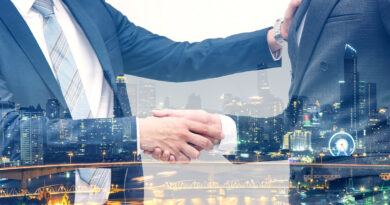 Communicate Persuasively To Win The Deal 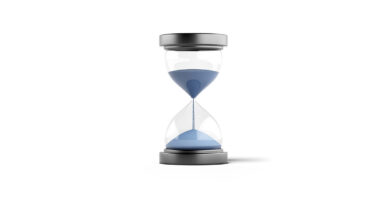