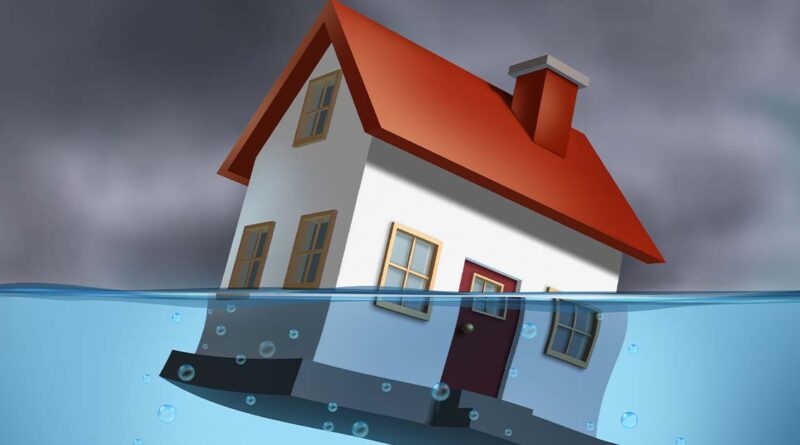 ATTOM released its Midyear 2022 U.S. Foreclosure Market Report, which shows there were a total of 164,581 U.S. properties with foreclosure filings — default notices, scheduled auctions or bank repossessions — in the first six months of 2022. That figure is up 153 percent from the same time period a year ago but down just one percent from the same time period two years ago.

“Foreclosure activity across the United States continued its slow, steady climb back to pre-pandemic levels in the first half of 2022,” said Rick Sharga, executive vice president of market intelligence at ATTOM. “While overall foreclosure activity is still running significantly below historic averages, the dramatic increase in foreclosure starts suggests that we may be back to normal levels by sometime in early 2023.”

Bucking the national trend with decreasing foreclosure activity compared to a year ago in the nation’s most populated metros during the first half of 2022, were only 7 of the 223 metro areas analyzed. Those metros included Lake Havasu, Arizona (down 47 percent); Eugene, Oregon (down 27 percent); Springfield, Illinois (down 19 percent); Shreveport, Louisiana (down 9 percent); and Brownsville, Texas (down 8 percent).

Nationwide 0.12 percent of all housing units (one in every 854) had a foreclosure filing in the first half of 2022.

Other metro areas with foreclosure rates ranking among the top 10 highest in the first half of 2022 were Rockford, Illinois (0.30 percent of housing units with a foreclosure filing); Lakeland, Florida (0.27 percent); Akron, Ohio (0.24 percent); Fayetteville, North Carolina (0.24 percent); and Trenton, New Jersey (0.23 percent).

“It’s important to note that many of the foreclosure starts we’re seeing today – in fact, much of the overall foreclosure activity we’re seeing right now – is on loans that were either already in foreclosure or were more than 120 days delinquent prior to the pandemic,” Sharga added. “Many of these loans were protected by the government’s foreclosure moratorium, or they would have already been foreclosed on two years ago. There’s very little delinquency or default activity that’s truly new in the numbers we’re tracking.”

Bank repossessions climb in first half of 2022 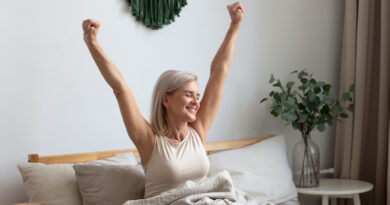 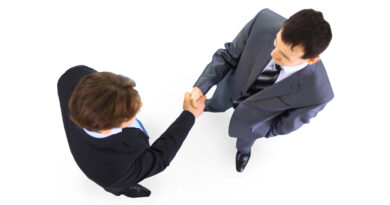