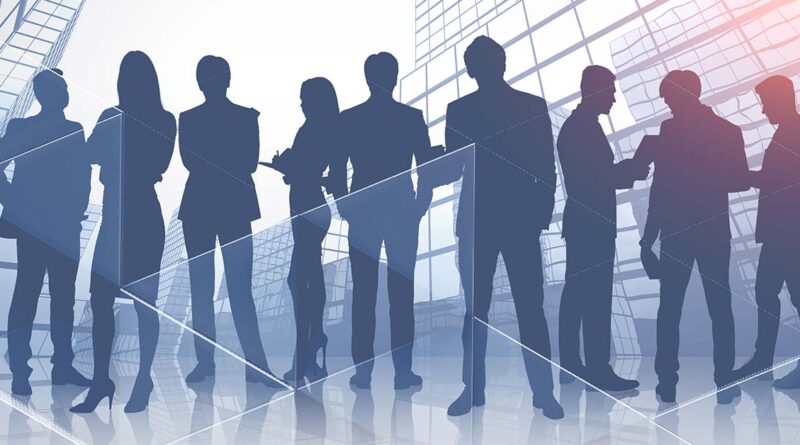 InQlusion Mortgage Capital is dedicated to expanding minority and LBGTQIA+ homeownership opportunities in the United States with team members already serving throughout the Southeast. The company will be leveraging PMG’s innovative mortgage platform to accomplish its goal of extending the possibility of homeownership to a broader universe of people.

“InQlusion’s mission to increase homeownership within diverse communities, including minority families and the LGBTQIA+ community, perfectly aligns with PMG’s overarching vision which is to expand the reach of our loan solutions by investing in teams that serve in underserved markets,” said Sarah Gonzalez, PMG President, and COO.

For nearly 20 years, Davis has advocated for underserved communities. Just before joining PMG, he served as director of mortgage for FirstBank where he led the FirstBank Forward division – an initiative with a specific mission of bridging the homeownership gap that minorities face. Prior to that, Davis led similar successful expansions into new market territories for Synovus, Fifth Third Bank, and JPMorgan Chase.

“Launching InQlusion Mortgage in partnership with PMG was a natural and easy decision for us. They have offered unwavering entrepreneurial support – both in terms of production and resources – and it’s been a friendly and smooth transition,” said Davis. “The PMG family’s experience and dedication to underserved markets will enable us to build mortgage inclusion that offers equitable representation and resources in communities we are trying to assist.”

InQlusion’s leadership team includes four women, three individuals from BIPOC communities, and three others from queer communities which demonstrates the company’s conviction to offer help to communities that it is vested in, it needs to have those communities represented throughout the organization. 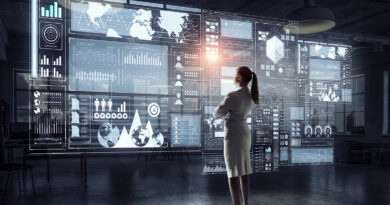 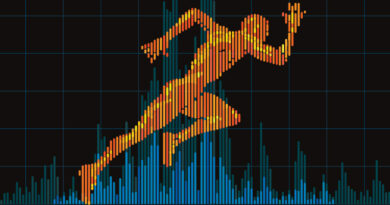 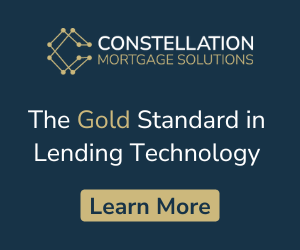