“Credit supply increased in December, with growth across both conventional and government segments of the market. The overall credit index increased to its highest level since May 2021, but remained 30 percent below its pre-pandemic level,” said Joel Kan, MBA’s Associate Vice President of Economic and Industry Forecasting. “December’s growth was driven by more ARM and lower credit score loan programs, which was likely due to a combination of the rising rate environment and affordability challenges. Lenders expanded offerings to qualified borrowers who were the most impacted by these market conditions. Additionally, there was an increase in government streamline refinance programs to aid borrowers still looking to refinance before rates rise even more.”

Added Kan, “The overall supply of mortgage credit only grew around 3 percent compared to the same month a year ago, with a 34 percent increase in jumbo credit availability contributing to most of that growth. Government credit supply, as well as conforming credit, saw tightening last year.” 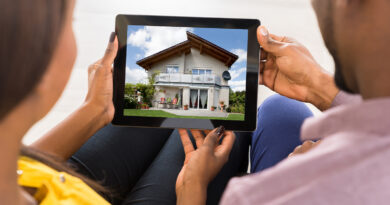 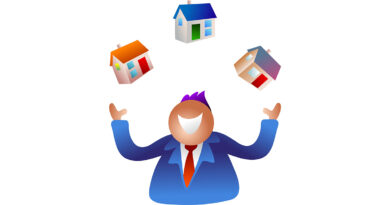 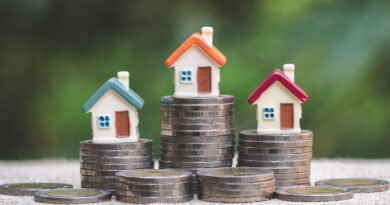